While you’re visiting Las Vegas, you’re going to find that there are ample dining opportunities. Restaurants and eateries serve fare from around the globe, offering a truly incredible experience for those who enjoy unique cuisine.

Buffets are one of the most popular dining options, and there are certainly plenty to choose from. However, if you’re looking for a departure from the traditional buffet fare, such as pasta stations, make your own taco stations, and Chinese food, then you should definitely head over to the Planet Hollywood Hotel and Casino to check out the Spice Market Buffet. 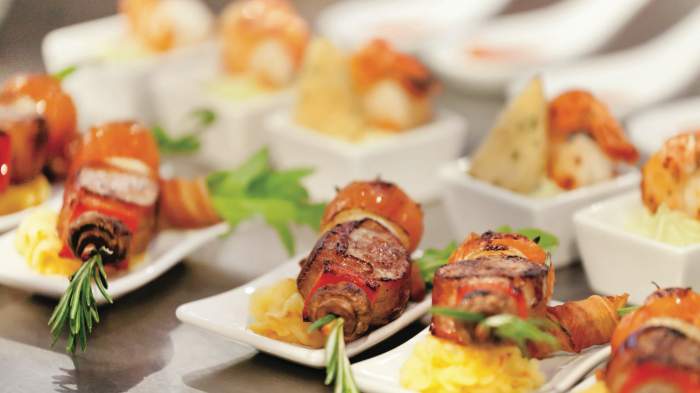 Formerly the Aladdin Hotel and Casino, Planet Hollywood paid homage to their previous theme with their buffet, which serves a varied selection of unique Mediterranean and Middle Eastern delicacies.

The Spice Market Buffet has been named one of the best buffets in Vegas by the Las Vegas Review Journal. While some of the newer buffets now claim this title, it’s worth a visit. The food is impeccable, as is the atmosphere, making for an experience that’s anything but ordinary.

The Spice Market at Planet Hollywood is one of the more affordable buffets in Las Vegas; it’s certainly more budget-friendly than the Bacchanal Buffet at Caesars Palace, and it’s even less expensive than Le Village Buffet at Paris Hotel and Casino.

Standard prices for the Middle Eastern-theme buffet are as follows:

Note that children are between the ages of 4 and 10; any child under the age of 4 eats free. Also, note that the prices are usually higher on holidays, including Christmas, Easter, Thanksgiving, and even the Super Bowl. Also, these price do not include the 8.25% sales tax or gratuity.

If you’d like, you can add an unlimited drinks option to your meal for $12.99. With this, you’ll receive bottomless refills on beer and wine while you dine.

Lastly, the Spice Market is one of the buffets included in the Buffet of Buffets Pass, which is offered by Caesars Entertainment. With this pass, you can dine at several different Vegas buffets within a 24 hour period for just one price.

Hours of operation at Planet Hollywood’s Spice Market Buffet are as follows: 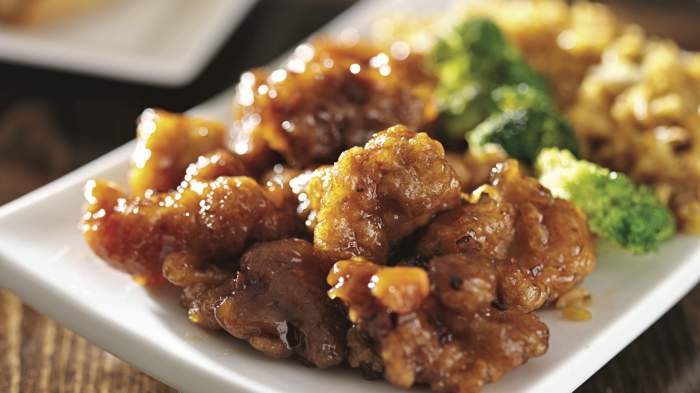 Like most Las Vegas buffets, the food items served at the Food Market do change; however, in general, you can find a very nice selection of Middle Eastern- and Mediterranean-inspired fare, which usually includes the following:

You’ll find many of the traditional breakfast foods, such as waffles, scrambled eggs, and pancakes; however, there’s also a variety of other hearty breakfast foods. At the build-your-own omelet station, for example, your omelet will be prepared to order with the toppings of your choice. There’s also some tasty blintzes, fruit smoothie, grits, biscuits and gravy, and freshly sliced ham.

For lunch, a huge spread of both traditional and Middle Eastern/Mediterranean fare is offered. Again, the menu does change; however, some of the dishes that are regularly featured include freshly made seafood paella, rotisserie chicken, mussels served in a wine sauce, roasted turkey, and mashed potatoes. Traditional Middle Eastern and Mediterranean dishes include tabbouli, baba ganoush, meat and veggie kabobs, baklava, hummus, dolmas with feta cheese, and more.

There’s also a Mexican station, where you can enjoy fajitas, quesadillas, enchiladas, and tacos. Last, a salad and soup station serves up various types of soups and salads, such as kale, Caesar, and artichoke.

Many of the same items served for lunch are also served for dinner. However, there are some dishes that are reserved for dinner only, such as sole stuffed with fresh crab meat, slowly barbecued ribs, tri-tip, and seafood ciappino.

For a taste of the Middle East and Mediterranean, you’ll find the same items listed for lunch, as well as basil pork fried rice, lamb kabobs, and various other ethnic foods.

At weekend brunches, you’ll find many of the same dishes that are served at breakfast, such as the omelet station, scrambled eggs, waffles, and pancakes. There’s also an assortment of cereals, fajitas, wings, and rotisserie chicken.

At the Middle Eastern station, many of the same lunch items are served, such as baklava, kabobs, and baba ganoush; however, you’ll also find veggie spring rolls and veggie lo mein, as well as tandoori chicken kabobs. 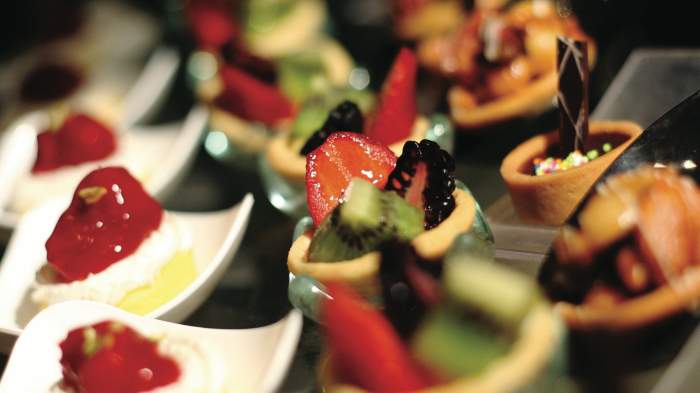 While the Spice Market Buffet at the Planet Hollywood Resort and Casino is one of the most economical buffets in Las Vegas, there are ways that you can make your dining experience even more affordable.

Check out Groupon, where you can find great deals; for example, they offer discounts at up to 37% for parties of 2 or 4, so you’ll have even more money to play with – or to put back in your pocket.