If you’re looking for an endless supply of vitals, you’re definitely going to want to visit a buffet while you’re in Las Vegas.

If you’re looking for the best buffet experience, head to Caesars Palace, the home of the Bacchanal Buffet. With more than 500 different selections to choose from, it’s definitely the most expansive buffet Las Vegas has to offer. 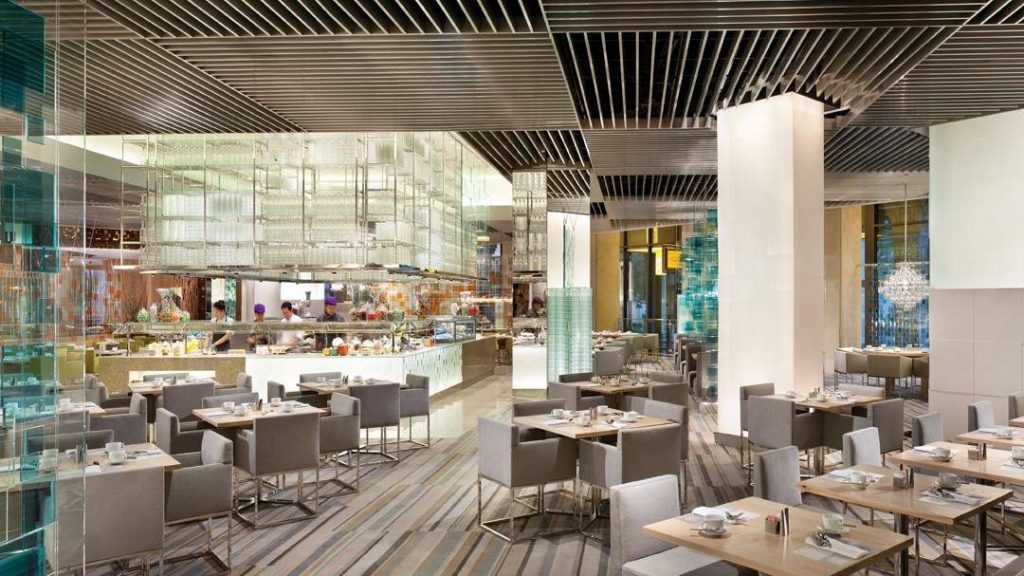 The Bacchanal Buffet opened its door in 2012, bringing up the total number of eateries within Caesars Palace to 11.

The food and atmosphere are so incredible that it was voted “The Best Buffet in Las Vegas” by both USA Today and the Las Vegas Review. Yes, dining at the Bacchanal is definitely like no other buffet you’ve ever experienced before.

If you’re thinking of a dingy, dark, and dated eatery (adjectives that describe the majority of buffets), don’t! This place is top-of-the-line. In fact, other than the fact that you serve yourself, you’ll feel as if you are eating at a premium restaurant. 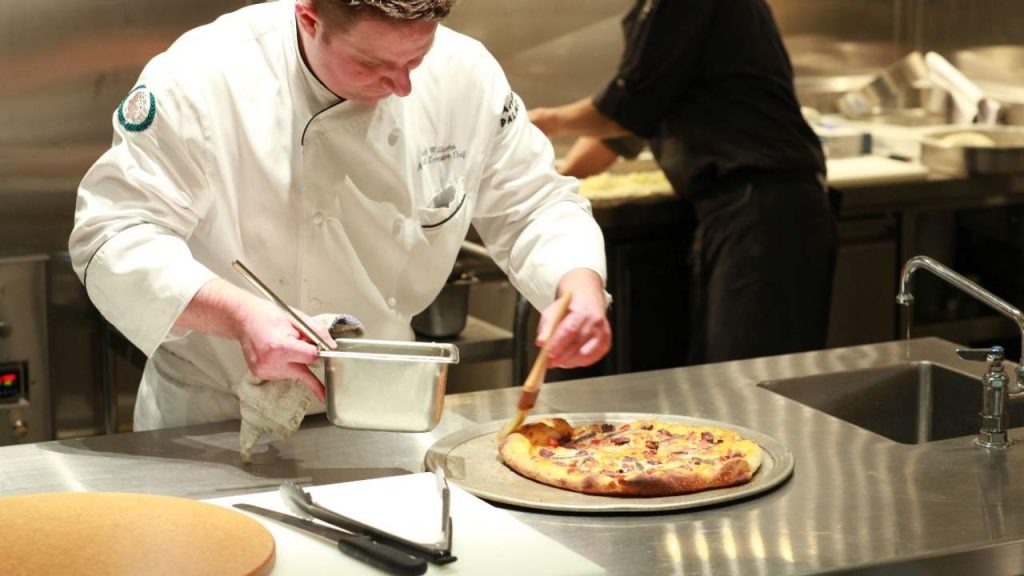 A chef prepares a pizza at the Bacchanal Buffet. Photo Credit: caesars.com

Dining at an upscale buffet does come at a price; you’re going to pay more than you would expect at a standard buffet. However, given the atmosphere, the selection, and the quality, the Bacchanal is definitely worth the cost.

Prices vary depending on the day of the week and the time. Standard costs are as follows:

The hours are as follows for the Bacchanal Buffet:

A look at the spread of the Bacchanal Buffet.

There are a total of 9 stations at the Bacchanal Buffet, but they aren’t like the stations that you would see at a standard buffet. According to Vegas.com, the stations are more like “show kitchens” in that you can actually see your food being prepared and the chefs interact with you. This presentation really heightens the experience. Additionally, instead of the massive servings of panned food, food is presented on small dishes; for instance, at brunch, two pancakes are served on a standard-sized plate.

The food offerings change on a regular basis and vary depending on the time of the year and the preference of the chefs, so it’s difficult to pinpoint exactly what is served and when. However, the following is an overview of the items that are regularly served at different stations: 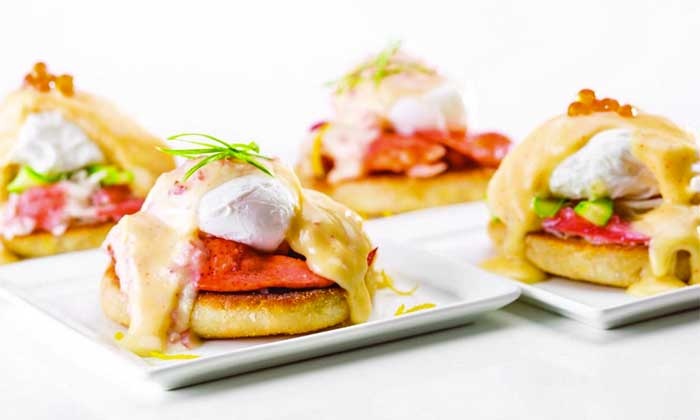 Since the Bacchanal is one of the most popular buffets in Vegas, there are times when it’s packed out; particularly on the weekends. Therefore, if your party has 14 or more people and you want to dine together, calling ahead is highly recommended.

Also, make sure that you limit your time to two hours, which is stated on signs throughout the buffet.

There are no discounts at this time.