One of the best things about Las Vegas is that it is one of the entertainment capitals of the world.

Up and down the Las Vegas Strip and Downtown, visitors will find no shortage of things to do, but one of the best things to do is to check a Las Vegas residency performer off your bucket list.

Some of the best entertainers and performers in the world settle down and call Las Vegas home including Cher, Mariah Carey, Donny and Marie Osmond, Lady Gaga, Boys 2 Men, Carrot Top, Cris Angel, and more.

These top performers come and go in Vegas every year and while some stay longer than others, 2020 is looking to be one of the best years yet with new acts coming to the strip and beyond.

Las Vegas is known for its nightlife and amazing clubs that are some of the hottest party spots in the entire world.

One of the reasons that the Las Vegas nightclubs are so popular is the amazing DJs that are brought in from around the globe to keep the party going all night long.

Some of these DJs have their residencies announced while other announcements have been made without the details of where or when.

Las Vegas has some of the most amazing venues for concerts, shows, and performances anywhere in the world.

There isn’t a bad seat in any of the venues on the strip and some of the most iconic performers of our lifetime come to Vegas to settle down and put on a one-of-a-kind show they can’t do on the road or anywhere else. 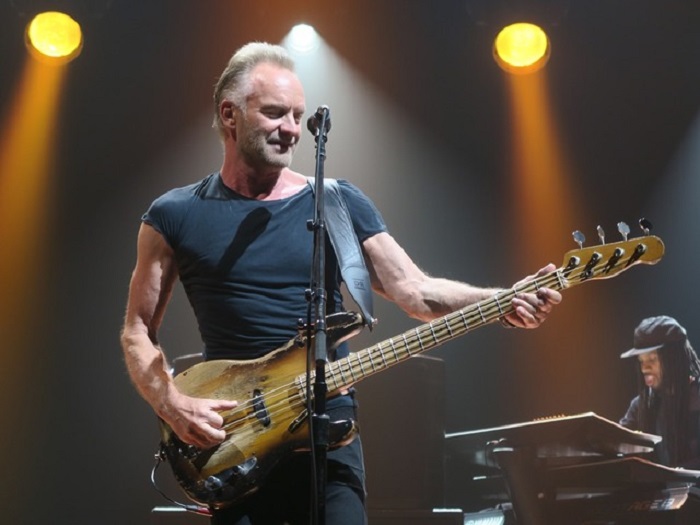 Here are the musical acts that have residencies in Las Vegas in 2020:

Who doesn’t love to laugh?!

Las Vegas is home to some of the best comedians anywhere in the world with many having appearances on some of the most beloved talent shows including America’s Got Talent, and some of pop culture’s favorite sitcom stars.

Some of these comedians will only have a few select shows in 2020 at their respective venues, while others can be found throughout the week year-round. 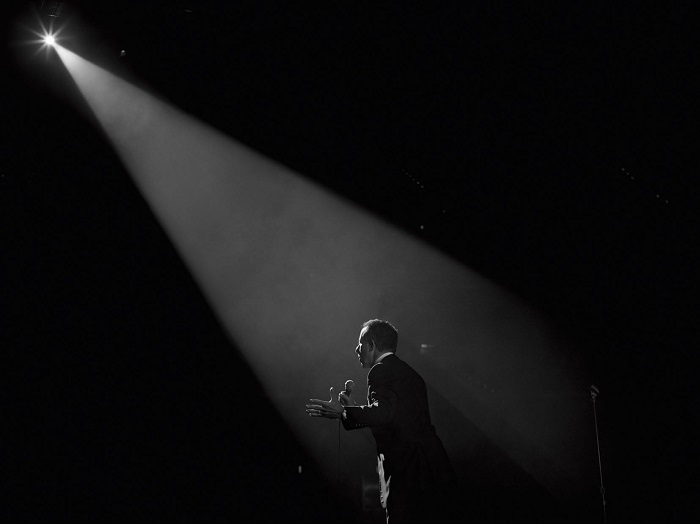 Las Vegas is a place visitors can go back to over and over again without ever running out of things to do, food to eat, and sites and shows to see.

These residencies in Las Vegas will keep you entertained day and night, weekday and weekend, every day of the year!