Are you gearing up for a summer trip to Vegas in July 2022?

What major events and holidays are happening throughout the month of July?

What can’t you miss when you visit the city?

Keep reading for a complete overview of things to do in Las Vegas. 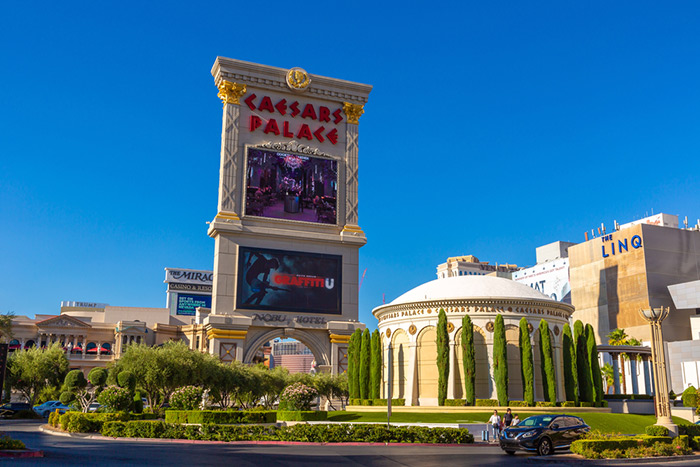 The Fourth of July in Vegas is an all-day party at The LINQ Promenade where family-friendly activities will be happening all weekend long including a parade, an All-American BLOQ Party, an open air fair with live music, DJs, roving entertainment, and much more.

One of the biggest events happening this year on the 4th of July in Las Vegas is the Exodus Festival. This event draws thousands of attendees for the five-day festival that is a giant bar crawl through the hottest clubs in Las Vegas. This event culminates on the Fourth of July for the biggest party of them all.

No one puts on a 4th of July fireworks show and experiences quite like Las Vegas. 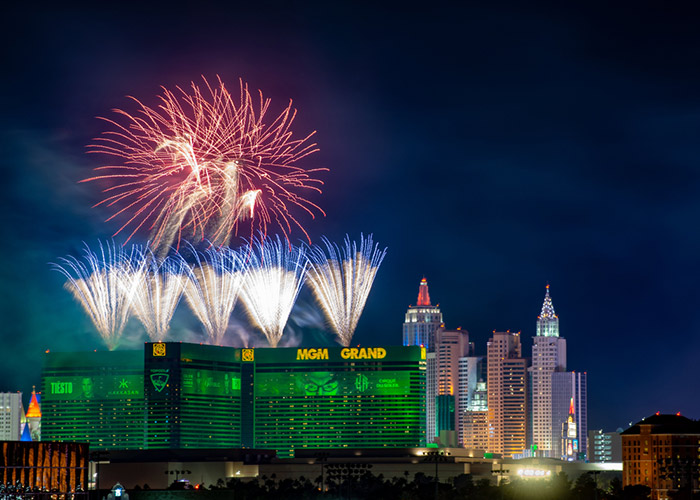 Caesars Palace will all have spectacular fireworks displays starting at 10 pm. Fireworks will be visible from everywhere in Las Vegas, but you won’t find a bad spot on the strip to stop and watch the show.

If Fremont Street and downtown is more your speed, The Plaza Hotel in Downtown Las Vegas is celebrating the holiday with a 10 pm firework show that will have fireworks launching from multiple vantage points on the hotel property. There will be plenty of space for pedestrians to gather and watch since the streets are being shut down between Carson Avenue and Ogden on Main Street.

If you’re looking to get off-strip and away from the downtown crowds, head out to Red Rock Resort or Green Valley Ranch Resort. Each hotel will have a 10-minute display of fireworks launching at 9 pm.

Lake Las Vegas will also be popular and will have a fireworks show at 9 pm and celebrations all day long.

In addition to the summer baseball for Las Vegas Aviators at Las Vegas Ballpark where games happen most weeks, and the Las Vegas Aces women’s basketball, there are many exciting sporting events happening in Las Vegas in July 2022. 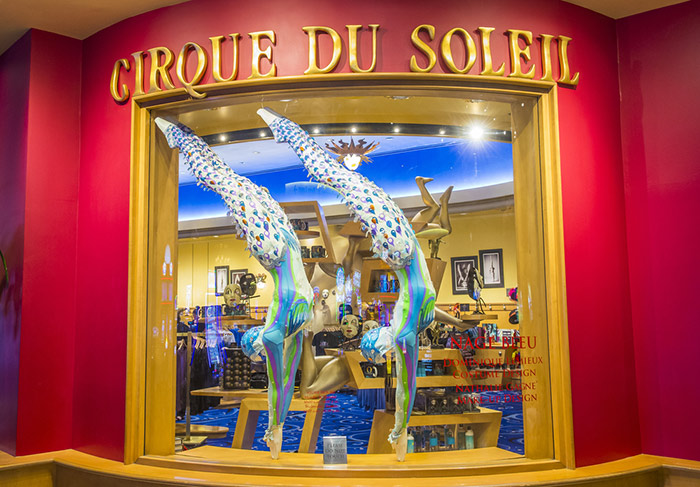 No matter when you visit Las Vegas in July, there will be plenty to do and see whether you’re looking for music or comedy headliners, want to go to a festival, or just party all day on the fourth of July weekend. 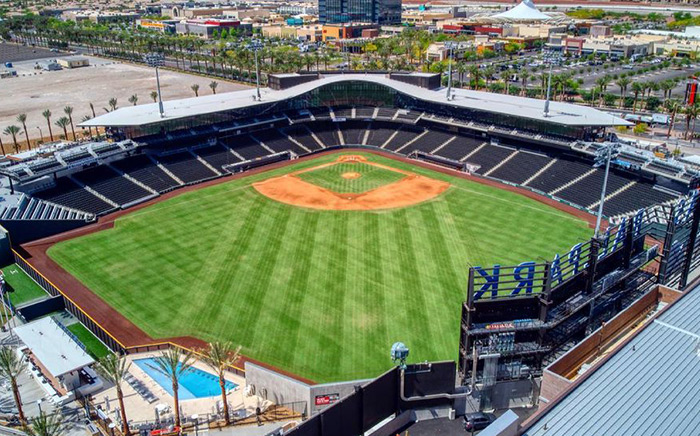 When’s the last time you bought tickets to a minor league baseball game?

Even if you’re an avid baseball fan, a lot of people have never been.

So, why go now? Minor league games are a great activity, especially for families!

If comedy and magic are more your jam, these comedians are putting on their standup routines again!

Some Top Attractions to Visit in July

Here are some great things to do and attractions to visit in July:

Get tickets and book VIP entry to upcoming events in July.

Don’t miss out on events by artists like Diplo, The Chainsmokers, Kygo, Alesso, David Guetta, and more.