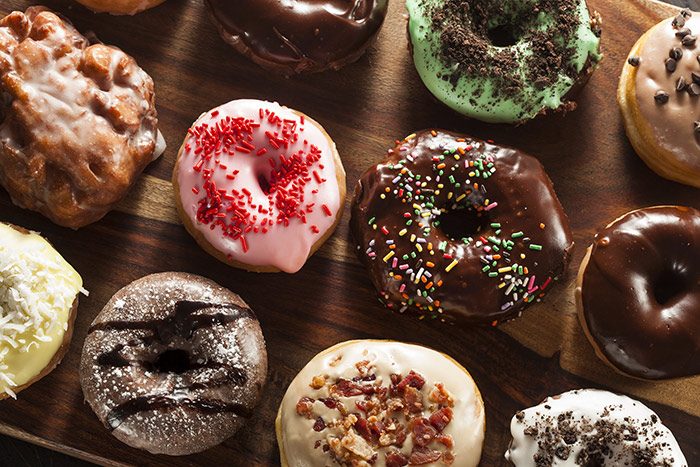 Cheap Breakfasts on the Vegas Strip

The storied days of $7 steak-and-egg breakfasts in Vegas are largely a thing of the past, especially on the Strip, but that doesn’t mean that you can’t still find some cheap eats!

We scoured the Las Vegas Strip to find the Best cheap breakfasts on the Vegas strip, and some of these will surprise you.

Cheap Breakfasts on the Vegas Strip 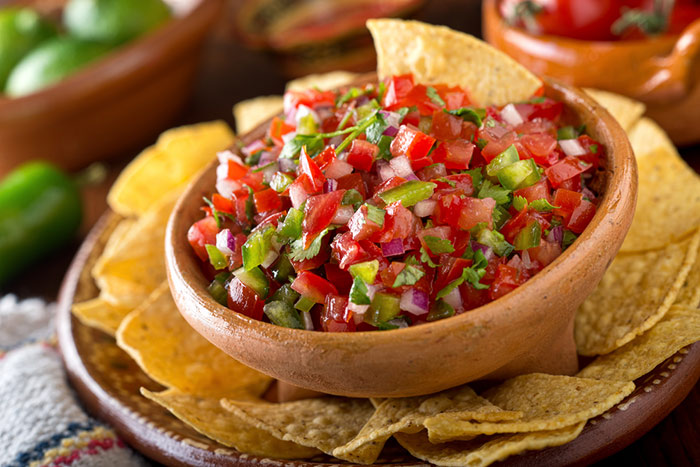 For $4.79, you get two eggs any style; choice of ham, bacon, or sausage; choice or corn or flour tortillas; and Southwest potatoes.

Most of the rest of the menu is still around just 10 bucks, but this basic breakfast is a solid deal with plenty to fill you up. You can also add a breakfast cocktail like a Bloody Mary or an Avion “breakfast margarita” for just $4.95, and there’s also a Bloody Mary special for 99 cents (it’s small though, but you can upgrade to the larger one that costs $2).

For those who just want coffee sans booze, that’s $2.79. Just keep in mind, this breakfast special only runs until noon, but it is available daily! 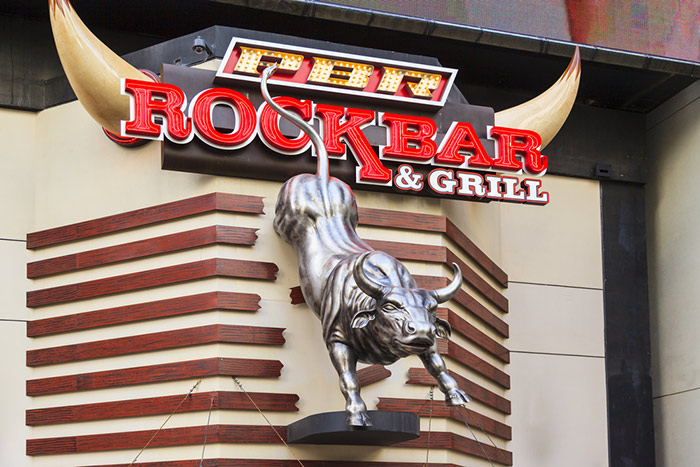 Also located in the Miracle Mile Shops and with its own entrance right on the Strip, the PBR Rock Bar & Grill (Professional Bull Riders, not Pabst Blue Ribbon) has a $4.95 breakfast special from 8 a.m. to 11 a.m. daily, and it includes two eggs, choice of bacon or sausage, seasoned potatoes with peppers and onions, and Texas toast.

Pro tip: Get a table on the Strip-side patio for some stellar people-watching, regardless of the time of day.

This old-school soda fountain located north on the Strip near downtown Las Vegas serves hearty comfort food 24/7, and breakfast is served any time.

Vickie’s whole menu is cheap, so if you’re looking to spend less than $10 on breakfast you’ve got a lot more options available than at other places: a breakfast muffin stuffed with ham, cheese, and egg is $7.95; homemade biscuits and country gravy is $5.95; three eggs with home fries and toast is $5.40; a three-egg omelet with ham, cheese, and mushrooms served with home fries and toast is $9.95; corned beef hash with three eggs is also $9.95.

Vickie’s is the best bang for your buck, and is also loaded with retro Vegas charm.

Pro tip: It bears repeating that this place is open 24 hours, and is a welcome late night/early morning salvation for those nights when you don’t so much do Vegas as Vegas does you. Plus, its aggressively pink retro aesthetic is highly Instagrammable.

Eggslut at the Cosmopolitan

There isn’t much that’s cheap inside the Cosmopolitan (and really, no complaints on that), so the fact that you can get a breakfast sandwich with a national cult foodie following for less than $10 here is pretty impressive.

All three of their classic egg sandwiches are $8.75 and are more than enough to fill you up AND take an Instagram-worthy food photo.

Pro tip: Eggslut is a grab-and-go spot—there’s no dedicated seating—but across from it there’s a cool Alice in Wonderland-themed common area (complete with large smoking caterpillar and March Hare statues) that you can have mostly to yourself in the morning hours.

When the Cosmopolitan debuted its Block 16 Urban Food Hall, they brought in cult favorites from around the country, including District Donuts out of New Orleans. This craft donut shop boasts over 100 different rotating flavors of their sweet yeast donuts, and also serves a selection of other breakfast and lunch items.

You can get savory kolaches for $4, a brûléed cinnamon roll for $5, a scrambled egg and cheese biscuit for $6, and a Croque Madame or Monte Cristo served on a grilled donut for $8. How’s that for not one but two cheap breakfast options inside the hottest property on the Strip?

Pro tip: Stop by later in the day for a mezcal cocktail and mole nachos at Ghost Donkey, the hidden cocktail bar tucked away in the back of Block 16. Just head straight back through the seating area to the “Exit” door marked with a donkey. 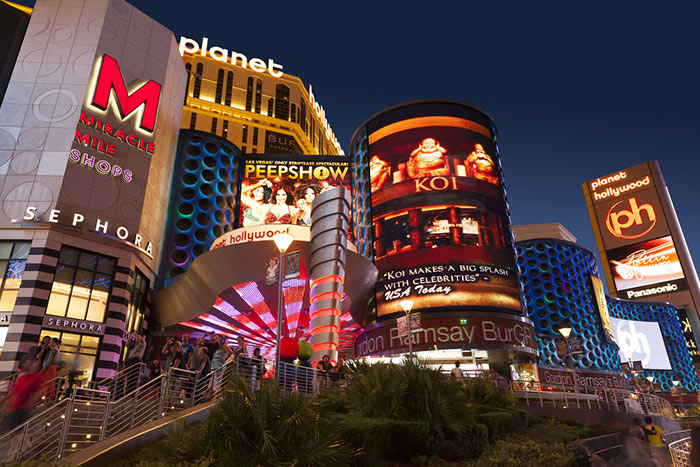 And now, cheap breakfast option number three at the Miracle Mile Shops (if you feel like you’re noticing a pattern, you are): the Ocean One Bar & Grille offers two eggs with house potatoes, toast, and choice of bacon, ham, or sausage for $5.99, as well as two buttermilk pancakes with choice of meat also for $5.99, but it may be better to save this place for lunch, when every lunch item—including the grilled salmon salad and the half-pound sirloin burger—is just $4.99.

They’ve also got three-for-one cocktails and $3 beers all day every day!

Located inside Mandalay Bay, the House of Blues serves New Orleans-style food, and breakfast is served from 7 a.m. until noon daily.

This is not one of the cheaper “cheap” options, but considering standard Strip prices and the fact that this is a pretty cool spot, it’s worth the extra splurge. For $10 you get three eggs and hash browns, and for those looking to get their day drinking started early, they serve bottomless mimosas and Bloody Marys for $20 from 8 a.m. until noon daily.

Pro tip: There are plenty of entertainment options for a night of live music on the Strip, but the House of Blues is a classic. Some big names come through this intimate venue, so check out their calendar to see what they’ve got going on.

And if you enjoy a lounge vibe with a view, the Foundation Room on the top floor of Mandalay Bay (and the VIP club for the House of Blues) offers one of the best views of the Strip from high above. 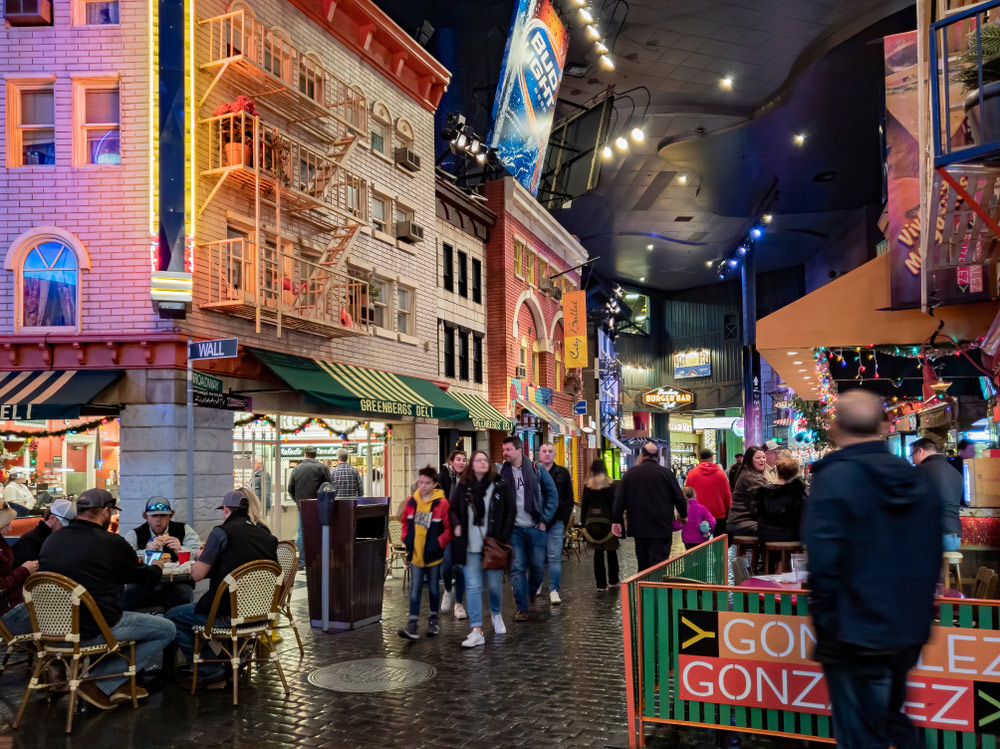 Pro tip: While you’re at New York New York, don’t miss all the fun New York City-themed touches throughout, from the steam coming out of the “manhole covers” inside to the replica of the Brooklyn Bridge that runs along the Strip out front. 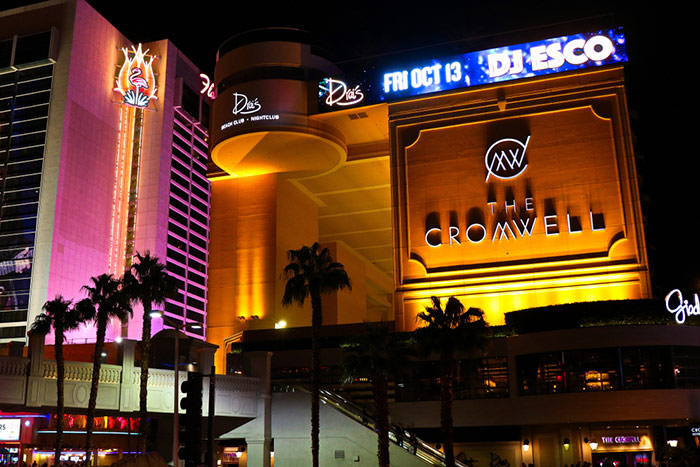 The Cromwell, center of the Vegas Strip

Eatwell at the Cromwell

This 24-hour walk-up counter inside the Cromwell serves a variety of snacks and light meals, including pastries and breakfast sandwiches in the morning.

The Cromwell is certainly a trendy spot, but you can still spend less than $10 on your breakfast: their assortment of elevated breakfast sandwiches (including a breakfast burger) are all $9. Try “The Cromwell:” over-medium eggs with applewood-smoked bacon, cheddar cheese, spinach, and sriracha aioli served on a croissant.

Pro tip: If you had a late night that has tipped over into morning but you’re not quite ready for breakfast food, all their pizzas and tacos are also under $10.

Explore Eatwell at the Cromwell

$5 Café at the Aztec Inn

Located on the north end of the Strip inside the Aztec Inn, right next to the STRAT (a.k.a. the Stratosphere), the $5 Café has a little bit of everything—American, Mexican, Thai—and it is ALL cheap.

Get two eggs with toast, hash browns, and choice of meat for $3.99; a Nutella Asian crepe for $3.50; the “Ultimate Omelet” with ham, sausage, bacon, green pepper, onion, mushrooms, cheddar and jack cheese, and toast for $8.99; and a waffle with a generous portion of fried chicken also for $8.99.

Pro tip: One of the best cheap breakfasts on the Vegas strip, since literally almost their entire menu is under $10 (and items that are more than $10 aren’t a whole lot more than $10). Their Thai menu is great option for a quick and cheap dinner.

Nacho Daddy at the Miracle Mile Shops at Planet Hollywood

And here’s yet another cheap breakfasts on the Vegas strip for the Miracle Mile Shops at Planet Hollywood: Brunch is served seven days a week from 8 a.m. to 3 p.m. at this location, and the ample brunch entrees all cost around $10. You can get a breakfast taco for $7.95, traditional huevos rancheros for $8.95, all-American breakfast or French toast for $9.95, or keep it super simple with a sausage and egg slider for $4.95. Bottomless mimosas and Bloody Marys are also available for $20.

Pro tip: Nacho Daddy is home of the “Original Scorpion Shot,” a shot of tequila served with a (dead!) scorpion in it. This is a VERY Vegas thing to do. 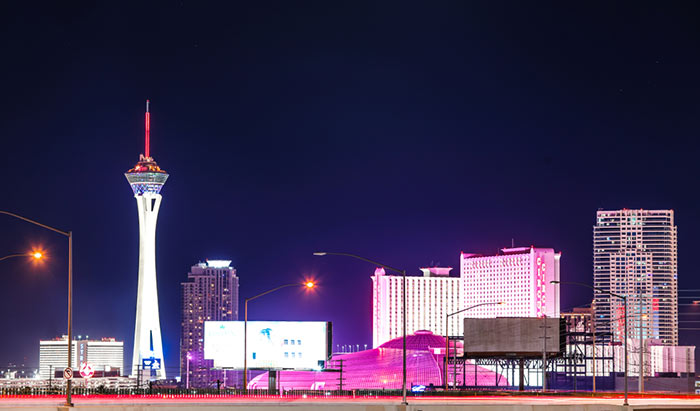 View of the Strat at night in Vegas.

STRAT Café and Wok at the STRAT

Open 24 hours a day, the STRAT Café and Wok offers some affordable breakfast items, like the classic breakfast with two eggs, choice of bacon or chicken-apple sausage, hash browns, and choice of toast, English muffin, or biscuit for $9; and a breakfast sandwich with scrambled eggs, sausage, and American cheese on a croissant served with sliced tomato and hash browns for $10.

The classic French toast and plain Belgian waffle are both $9, and a stack of three buttermilk pancakes is $10.

The Crack Shack at Park MGM

The recently-opened Crack Shack located at the front of the Park MGM right on the Strip is a fast-casual fried chicken transplant from SoCal, and has brought some serious competition in the affordable fast-casual category to the Strip (where Shake Shack is currently the only other real competitor).

For cheap breakfasts on the Vegas strip, order up the “BAE”—bacon, avocado, sunny side egg, and cheddar on an English muffin for $7.50—or the “Hangover,” with choice of their fried chicken breast or thigh with fried egg and “red eye” aioli on a giant biscuit and dipped in honey butter for $10.

Pro tip: This place is all counter service except at the bar, where you can get full service and also enjoy something from their impressive craft beer and cocktail selection.

Located inside the STRAT, El Nopal delivers on cheap Mexican and American breakfast options. Order the eggs plate with two eggs, hash browns, and toast for $6.50; that plus bacon or sausage for $7.79; a breakfast burrito for $7.79, or one of several omelets for $7.99. The Mexican breakfasts, which include huevos rancheros for $8 and huevos con machaca o chorizo for $8.99, are also served with rice and beans.

Pro tip: You can add on a giant Michelada (beer-meets-Bloody Mary) for $6.49.
Explore El Nopal