One of the items on everyone’s list of things to do when you visit Las Vegas is to take in a Las Vegas show. However, if you’re vacationing with the family you may be wondering if it’s possible to find kid-friendly shows on or near the Strip.

The answer is yes!

There are a number of shows that are appropriate for kids of all ages and are also fun, entertaining and exciting for the entire family. 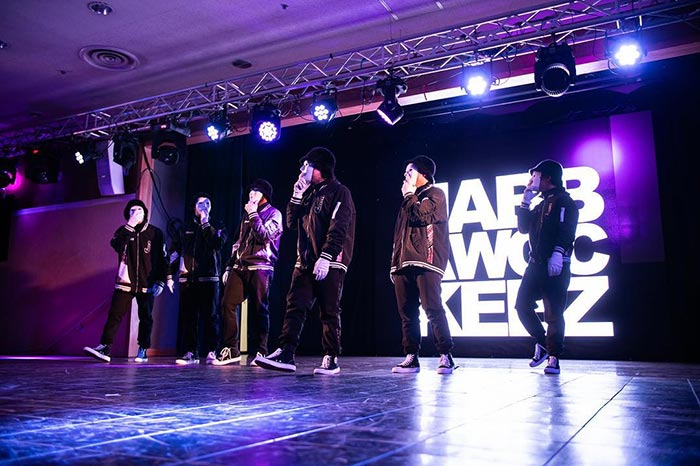 Jabbawockeez is a hip-hop dance crew that rose to fame as winners of the inaugural season of “America’s Best Dance Crew”.

Jabbawockeez runs Thursday through Monday at the MGM Grand and is open to all ages. Children ages 3 and under may be admitted at no charge provided they sit on an adult’s lap. 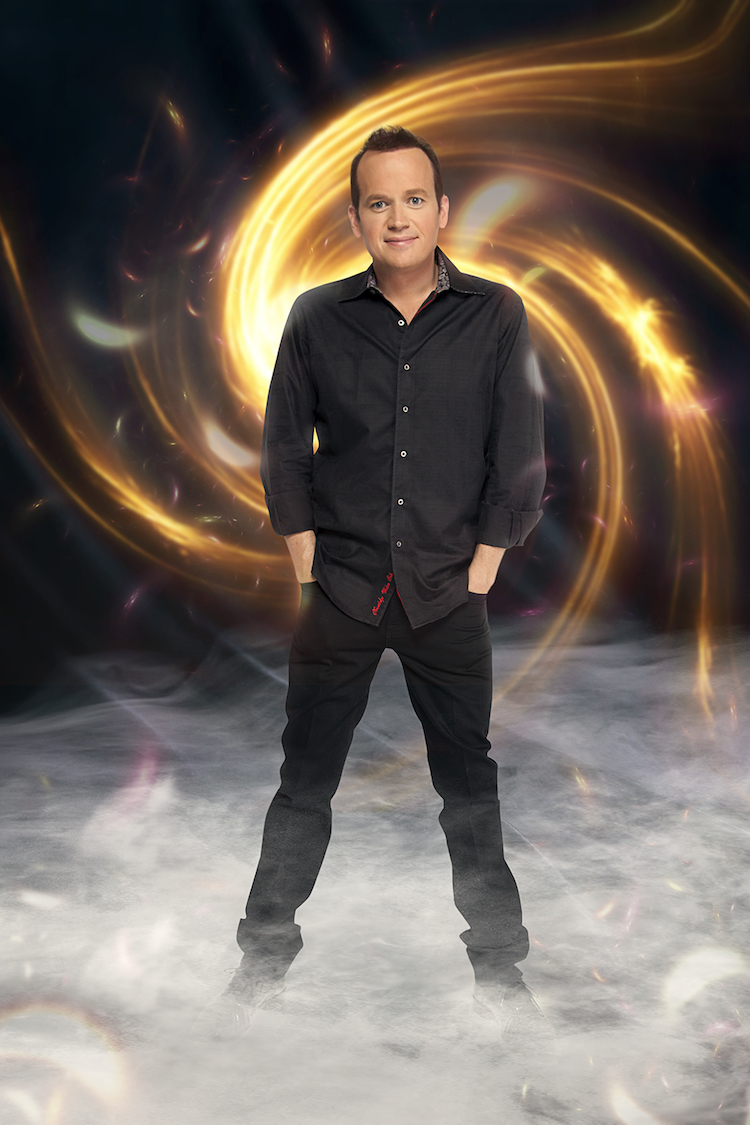 Nathon Burton is also known for his appearances on America’s Got Talent. Photo Credit: nathanburton.com.

Open to all ages, the Nathan Burton Comedy Magic Show was voted the “#1 Afternoon Magic Show in Las Vegas”.

Nathan Burton made it to the semi-finals on season one of “America’s Got Talent”, and also competed in season four of the show. It delivers a fast-paced combination of large-scale illusions and up-close, interactive street magic. 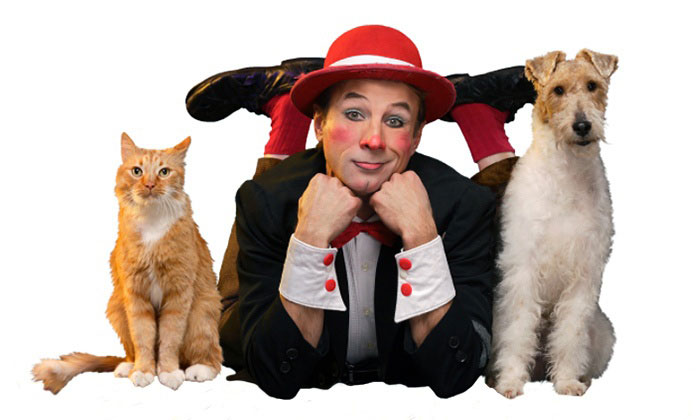 The Gregory Popovich Comedy Pet Theater is a great option if you’re looking for a show to entertain younger children.

Open to all ages, the Popovich Comedy Pet Theater features over thirty animals including cats, dogs, parrots, and a miniature horse, all of which were rescued from animal shelters.

The show also has human performers in the form of clowns, jugglers, and acrobats.

Located at the Miracle Mile Shops at Planet Hollywood, the Popovich Comedy Pet Theater plays Tuesday through Saturday at 4 p.m.

Murray the Magician first gained notice on “America’s Got Talent” and on YouTube, where his first video garnered over 37 million views. Since then, Murray the Magician has made appearances on numerous TV shows including “Masters of Illusion”, “Celebcadabra”, “Extreme Escapes”, “Penn and Teller: Fool Us” and more.

Murray the Magician plays four times a week at the Laugh Factory Comedy Club at the Tropicana. 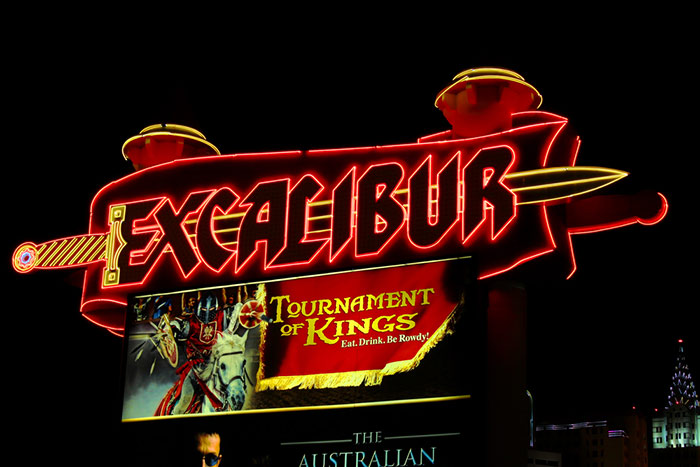 Tournament of Kings at Excalibur.

Tournament of Kings is a medieval-themed dinner show experience that takes place in a 900-seat arena.

Featured performers include jousting knights on horseback and other characters from the era of King Arthur who interact extensively with the audience. The show includes great special effects and pyrotechnics along with a three-course meal you eat with your hands.

Tournament of Kings is great fun for the entire family and there is nothing else like it in Vegas. Tournament of Kings plays six days a week (dark Tuesdays) and is open to all ages. Children ages 3 and under may attend free of charge, provided they sit on an adult’s lap and share the adult’s meal. 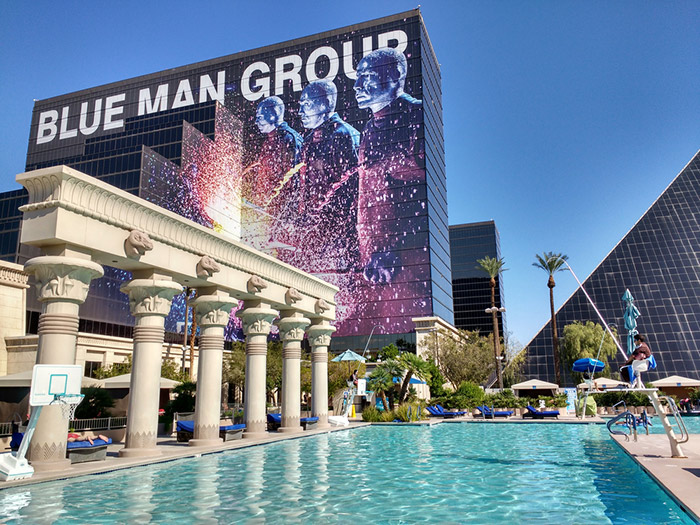 The performance art show includes percussion-heavy music played through one-of-a-kind instruments and includes many opportunities for audience participation. Tickets are less expensive upfront in the “poncho section”, but be prepared to be splattered with food and colorful liquids (disposable ponchos are provided).

WOW – The Vegas Spectacular showcases more than thirty talented performers including acrobats, contortionists, aerialists, dancers and even “America’s Got Talent” finalists, set against a backdrop of water walls, holograms, and 3D media projections.

It plays six days a week (dark Mondays) at the Rio All-Suite Hotel and Casino and is open to ages 4 and up.

No trip to Las Vegas would be complete without taking in at least one performance by Cirque du Soleil.

The good news is that most of them are family-friendly.

Cirque du Soleil is a reimagining of the circus of yesteryear, with incredible stunts and acrobatics, out-of-this-world characters, and sets that have to be seen and experienced to be believed. Kid-friendly Cirque du Soleil shows currently playing on the Strip include:

Mystère is an eight-time winner of Best Production Show by the Las Vegas Review Journal. Mystère features over 65 performers including acrobats, dancers, street theatre-style comedians, musicians, and singers. Mystère runs Saturday through Wednesday and is open to all ages. Children under 12 and active military are eligible for discounts ranging from 35-50% based on availability. 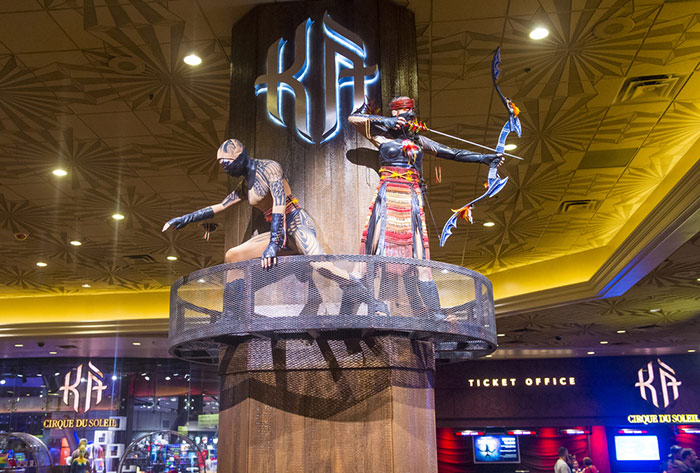 KA and the MGM Grand in Las Vegas.

KÀ at the MGM Grand is a coming of age tale of a young brother and sister featuring acrobatics, aerial stunts, and martial arts performances. The show is set against a backdrop of amazing pyrotechnics, puppetry, automation, and multimedia projections. KÀ runs Saturday through Wednesday and is open to kids ages 5 and up. 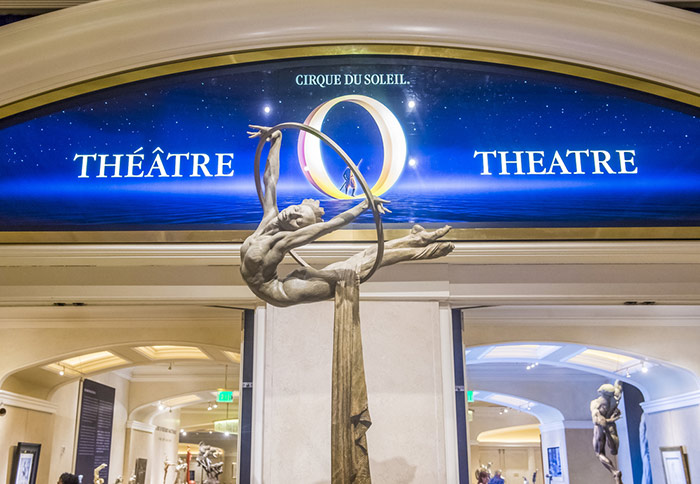 O at Bellagio Hotel and Casino is a romantic, aquatic spectacle that features acrobats, synchronized swimmers, divers and other characters who perform above, on and in the show’s 1.5 million gallon pool. O runs Wednesday through Sunday and is open to ages 5 and up.

The Beatles LOVE at the Mirage, with its three-time Grammy-winning soundtrack, offers aerial acrobatics, inventive choreography and visual imagery that will wow the senses. The Beatles LOVE runs Tuesday through Saturday and is open to ages 5 and up. 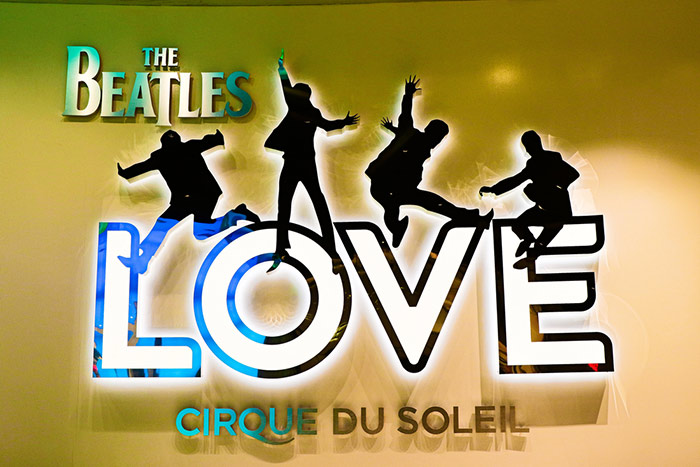 For Families with Teens

The show also features tribute performers to Prince associates Morris Day and the Time and Vanity 6. This electrifying show is a great way to introduce even the most jaded teens to the music their parents grew up on.

Purple Reign, the Prince Tribute Show runs five nights a week (dark Sundays and Wednesdays) at the Tropicana Las Vegas and is open to ages 16 and up. 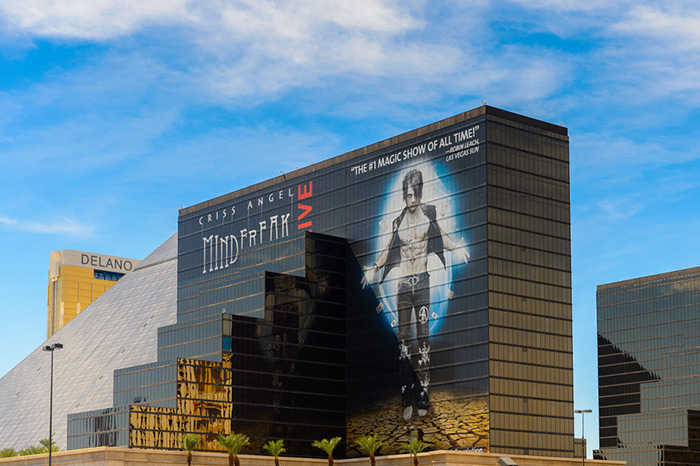 MINDFREAK offers audience members a completely immersive experience that includes an interactive lobby area and 3D and video mapping throughout the show.