Looking for things to do in Vegas in April 2022? Keep reading to discover: 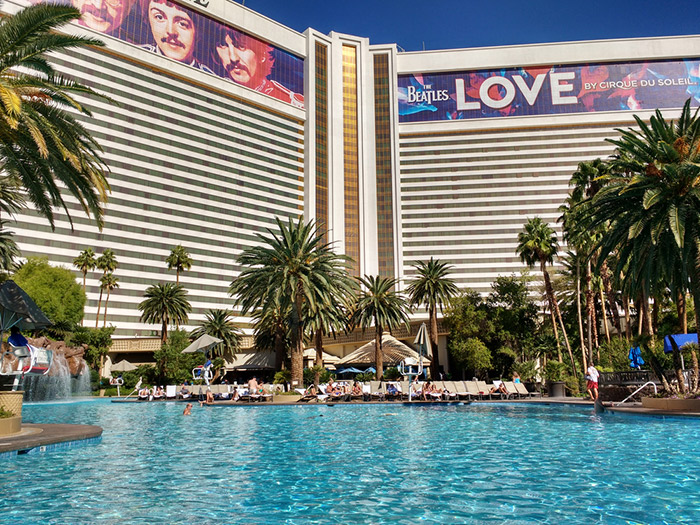 April is the beginning of vacation season in Las Vegas so don’t miss out on all the events and shows.

Events during April 2022 in Las Vegas

Fans of drag racing come to Las Vegas from all over the world for this internationally known event.

April 14-17 The Orleans Hotel & Casino will take you back in time more than 60 years for the Rockabilly Festival that features classic cars, music, a pin-up contest, Tiki pool parties, and lots of vendors. 2022 is the 25th anniversary of the festival which promises to be bigger and better than ever.

The Great Vegas Festival of Beer comes to the Downtown Las Vegas Events Center on April 22-23. This one-of-a-kind experience will take your love of craft beer to the next level.

Jazz and blues lovers are looking forward to the Las Vegas City of Lights Jazz and R & B Festival on April 23-24 at the Clark County Government Center. 2022 celebrates the 30th anniversary of this iconic festival.

There are many great Residencies in Las Vegas where the top artists in the world come to stay awhile. Make sure to catch Michael Buble at Resorts World Las Vegas for his residency that starts in April.

There are dozens of shows offering tickets for April shows in Las Vegas! 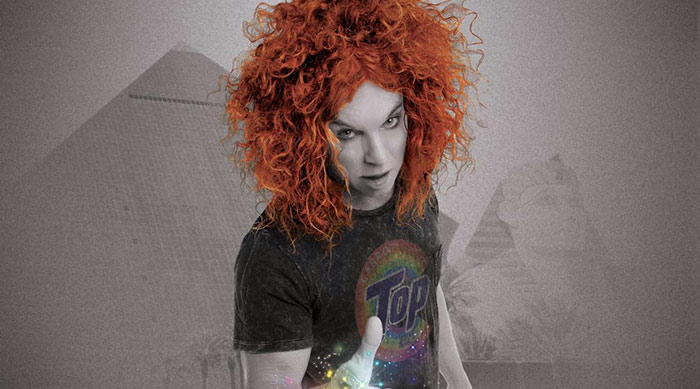 If comedy and magic is your jam, these comedians are performing their standup routines!

For Hypnosis without the comedy angle, Séance at Binion’s Gambling Hall, and Alain Nu: The Man Who Knows is open at Alexis Park All Suite Resort.

Some of the most popular Las Vegas attractions will be open in April. The Park is a beautiful outdoor promenade found between New York-New York Hotel, Park MGM, and the T-Mobile Arena. Most of the restaurants offer outdoor dining. Other attractions that are popular and open in April 2022 include:

Get tickets and book VIP entry to upcoming nightlife and pool parties in May.